This is carried out with a spillway that brings together the entrances of the various drains, and sends the first rainwater into the containment basin until it is filled, and only then will the second rainwater flow to the drain.

A level sensor will warn of the presence of wastewater and activate the count which is normally 48 hours before starting the transfer of water to the first rainwater treatment.

The water from the first rain is then sent to the decantation stage where it is deprived of sandy soil and all sedimentable substances.

Following this step, the clarified water is sent to the deoiling section before being discharged.

Deoiling can be achieved in several ways:

The gravity deoiling of first rain water is the simplest and most used system, the water collected on the yards are normally composed of oils and derivatives that are not in emulsion for this reason they are easy to remove, the oils have a lower specific weight than water, to deoil the first rain water it is necessary to create rising currents with reduced speeds that allow the rise and storage of oils.

The lamellar pack deoiling is an efficient system and is mainly used in large first rain systems, the lamellar pack increases the sedimentation surface area by dissecting the water flow, this allows to slow down the flows considerably with the same volume and to eliminate any differences in lift currents.

The deoiling of first rainwater must consider the water flow rate, the available space, and the characteristic of the wastewater to be treated, this involves the choice of the most suitable type of deoiling combining efficiency with cost-effectiveness of purchase. 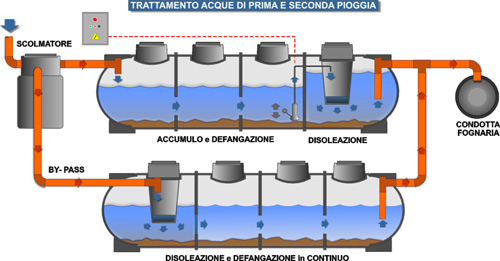 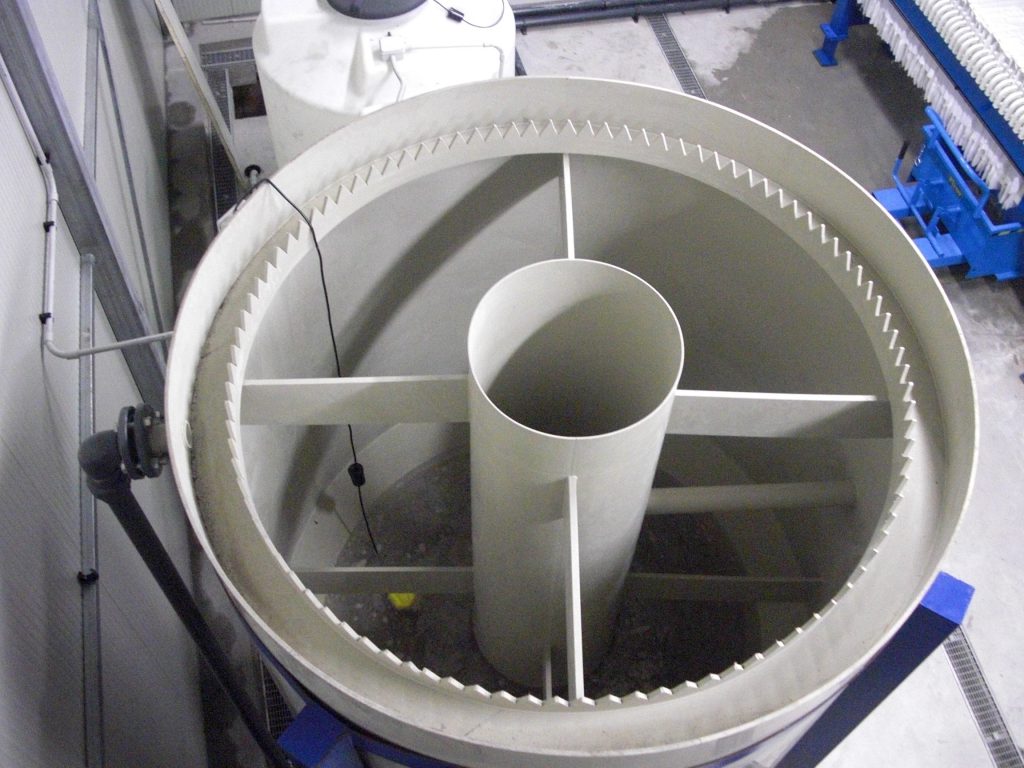 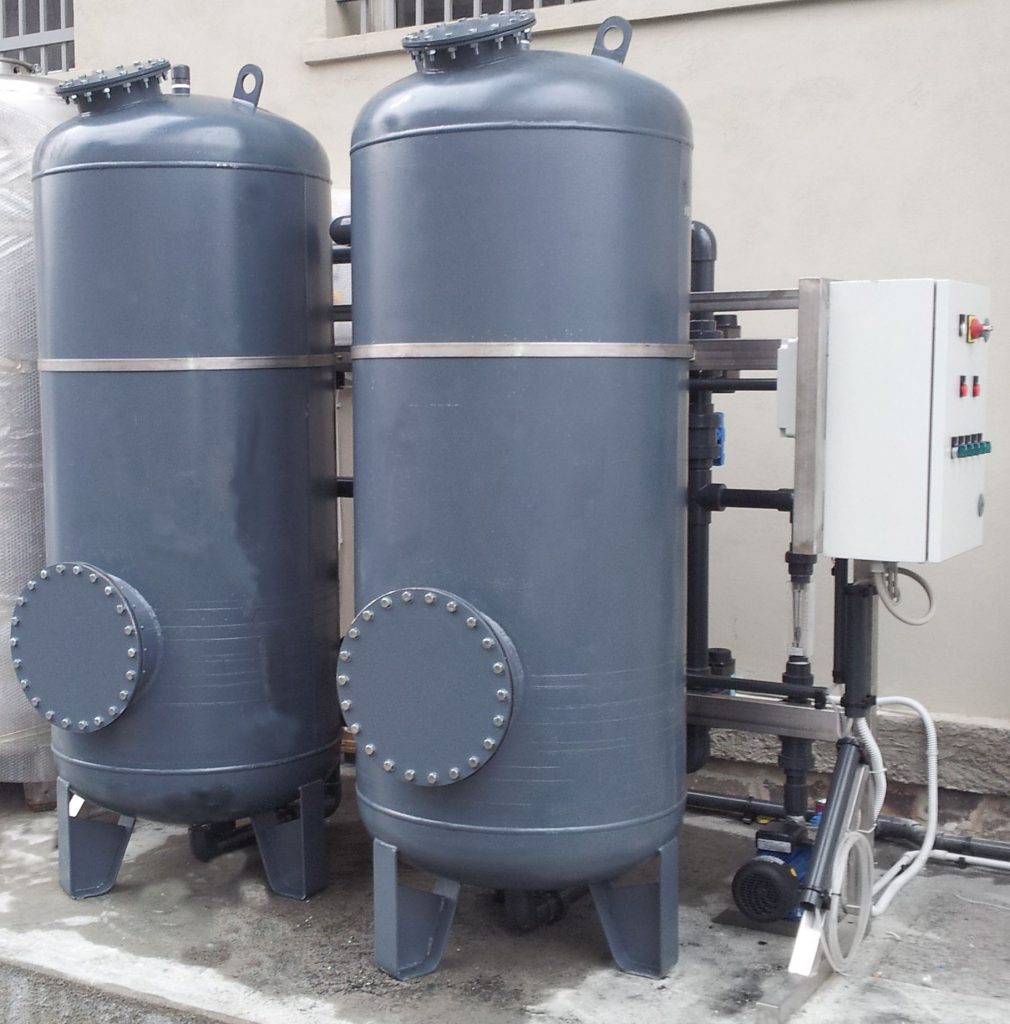