Ozone plants find a great application for disinfection treatments, for the destruction of some suspended solids, and for the oxidation of organic substances, water deodorization and sludge mineralization and their overall reduction.

Ozone is an oxidizing gas with a characteristic pungent odor formed by three molecules of oxygen atoms (O3). equipped with a negative electrical charge.

Ozone is a highly unstable gas and decomposes in air in a time ranging from a few minutes to about an hour, in water ozone decomposes and acts in much less time.

The duration of ozone is also dependent on temperature, pH and the concentration of organic substances present which accelerate decomposition through oxidation.

In addition to having a high oxidative capacity, ozone does not produce any by-products and does not release any chemicals into the treated water.

How does the ozone work?

The production of ozone is generally carried out with electrical energy thanks to the corona effect or with cold plasma technology.

A flow of air or oxygen is sent into a special reactor and a voltage multiplier generates a series of high-voltage electrical discharges.

Ozone in a first phase of oxidation produces OH-radicals, these short-lived radicals have an even higher and stronger oxidation power than ozone itself against organic substances by performing a cell lysis reaction.

The ozone reaction has a wide application and oxidation range, stable and fast against aromatic substances such as phenols (electrophilic reaction), OH-radicals react with practically every compound, this makes us understand how high is the power of ozone against many substances.

Ozone is used to treat water containing the following pollutants: 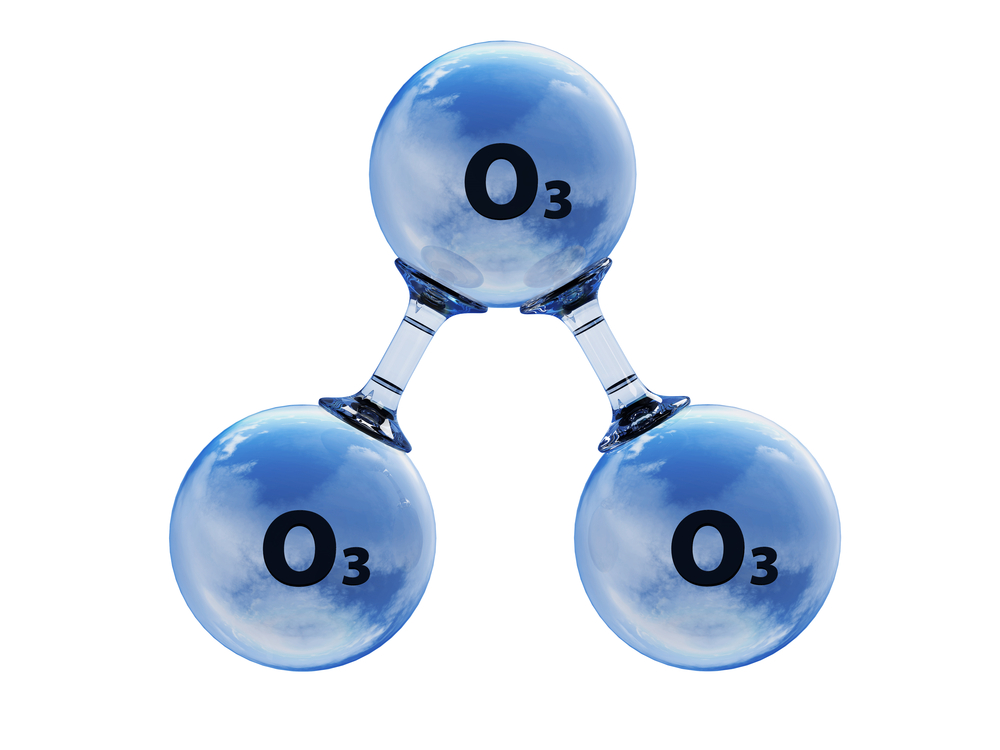 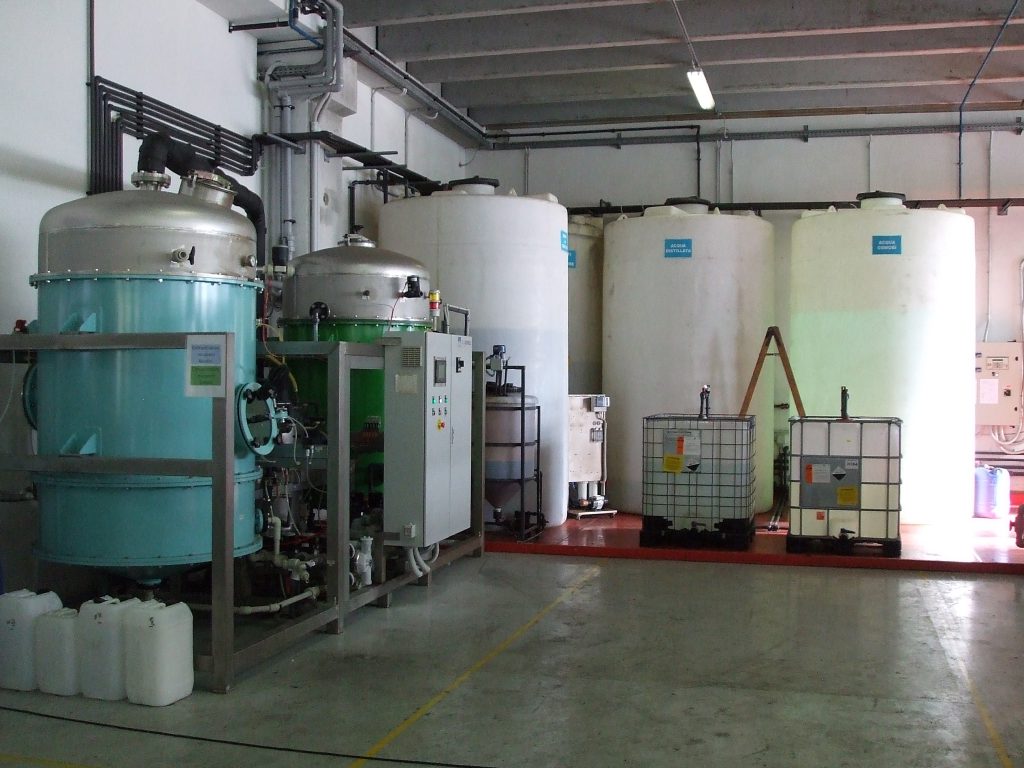 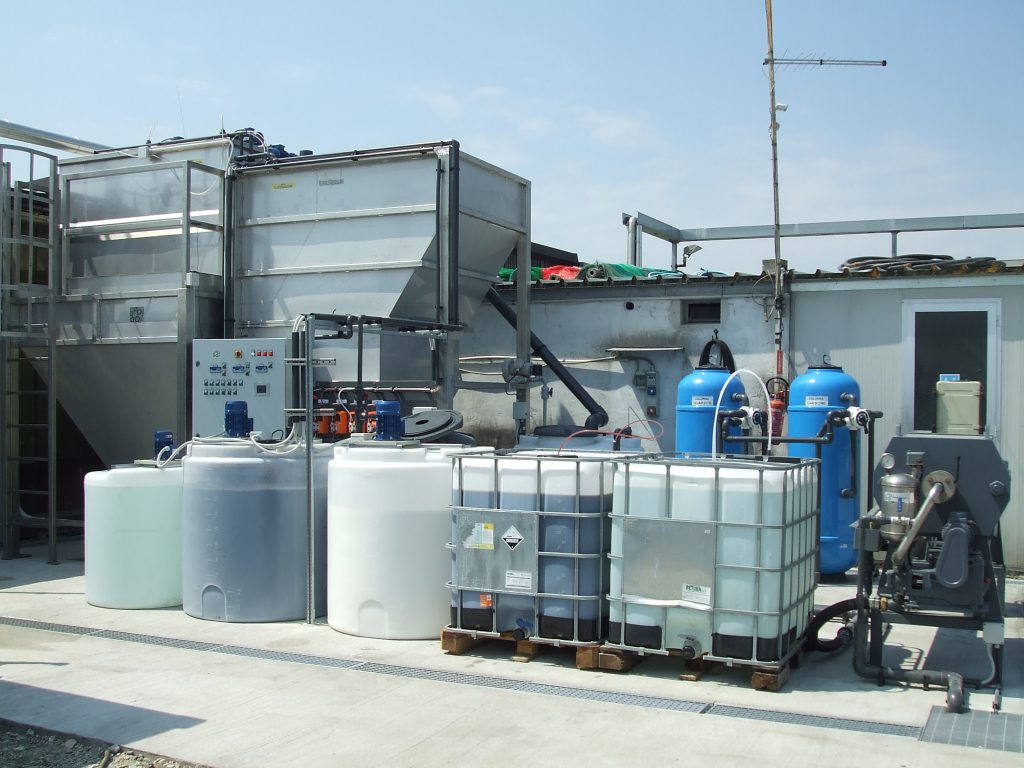 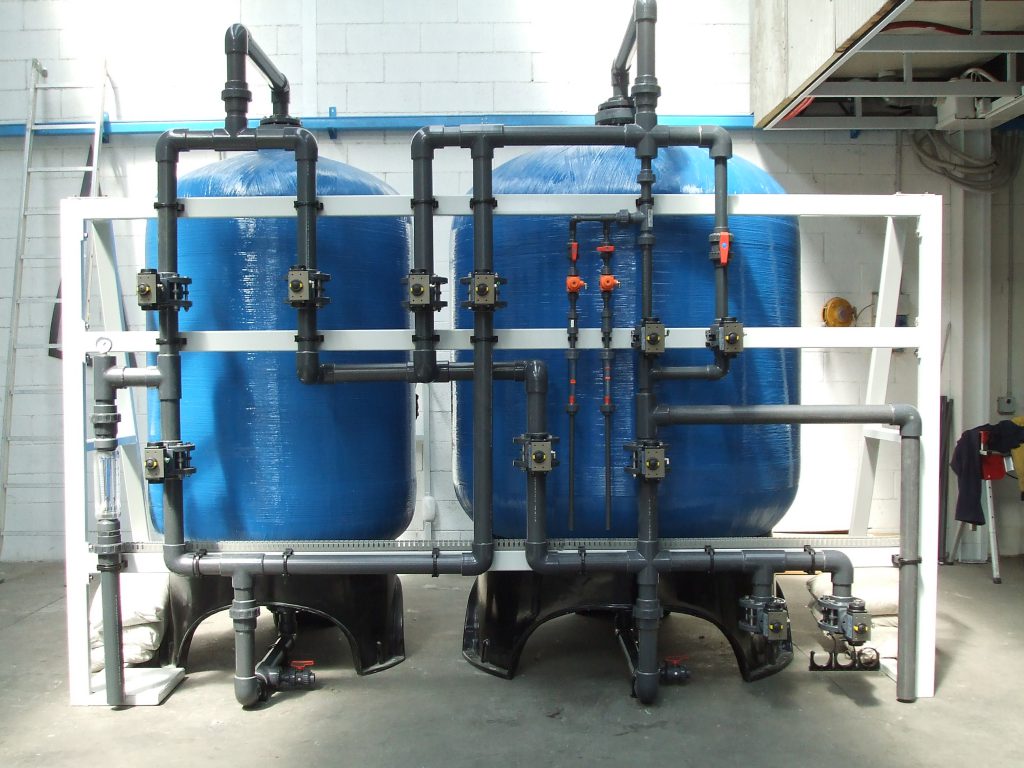 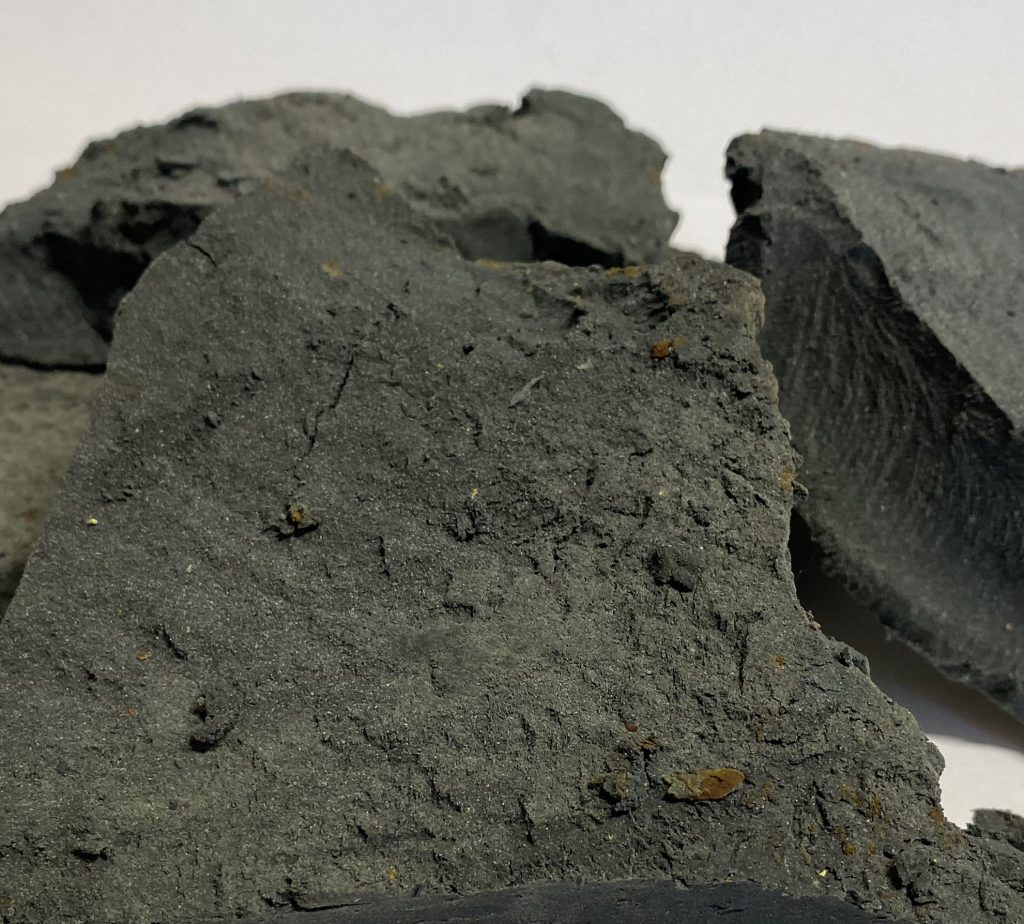 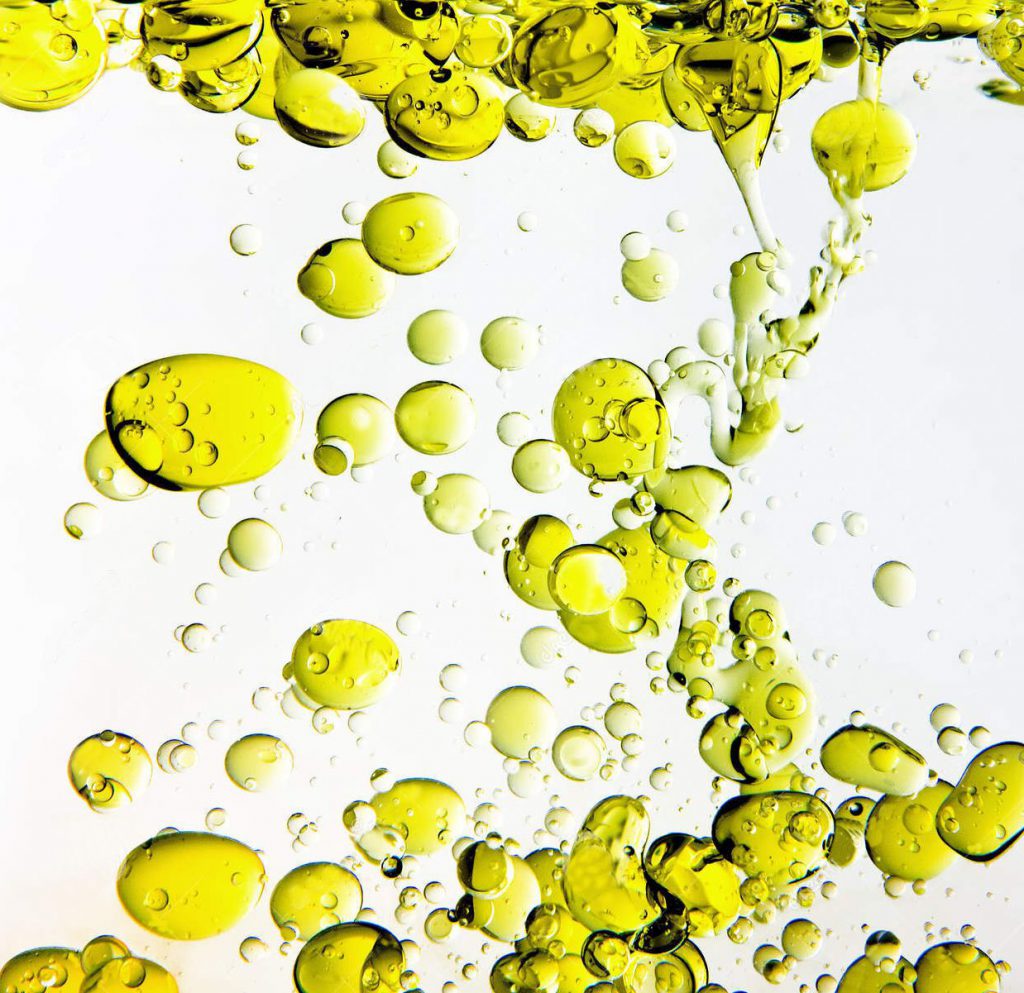 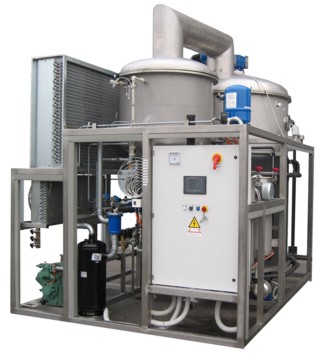 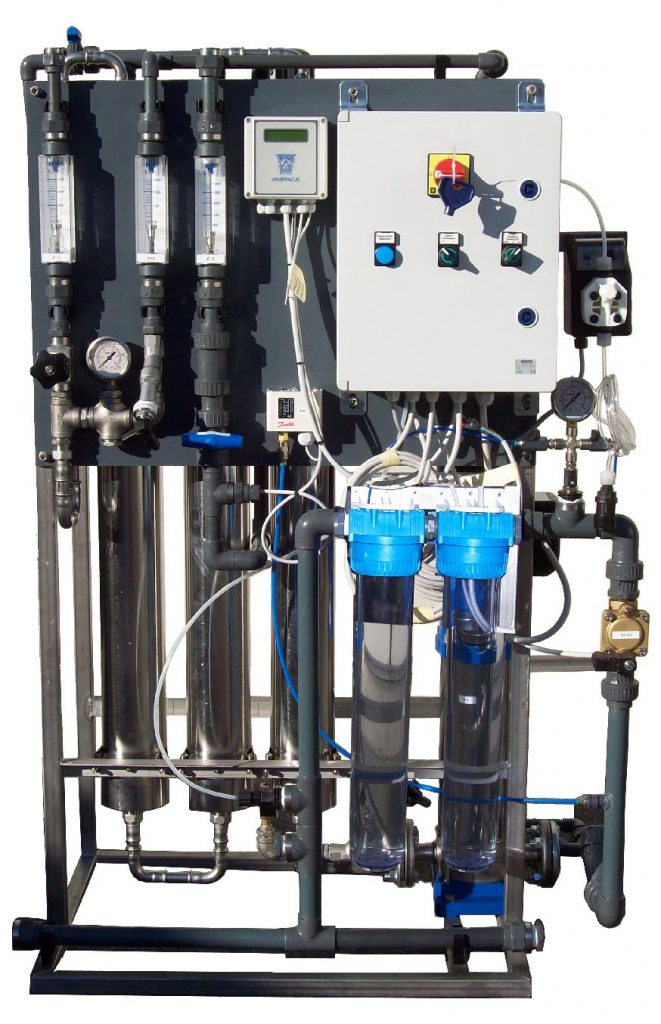 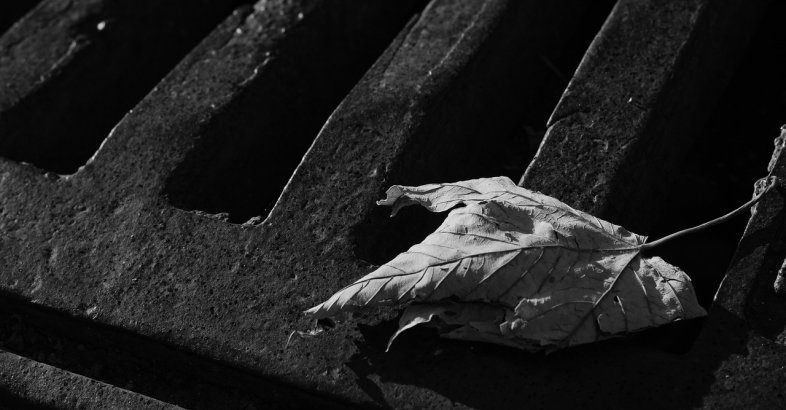